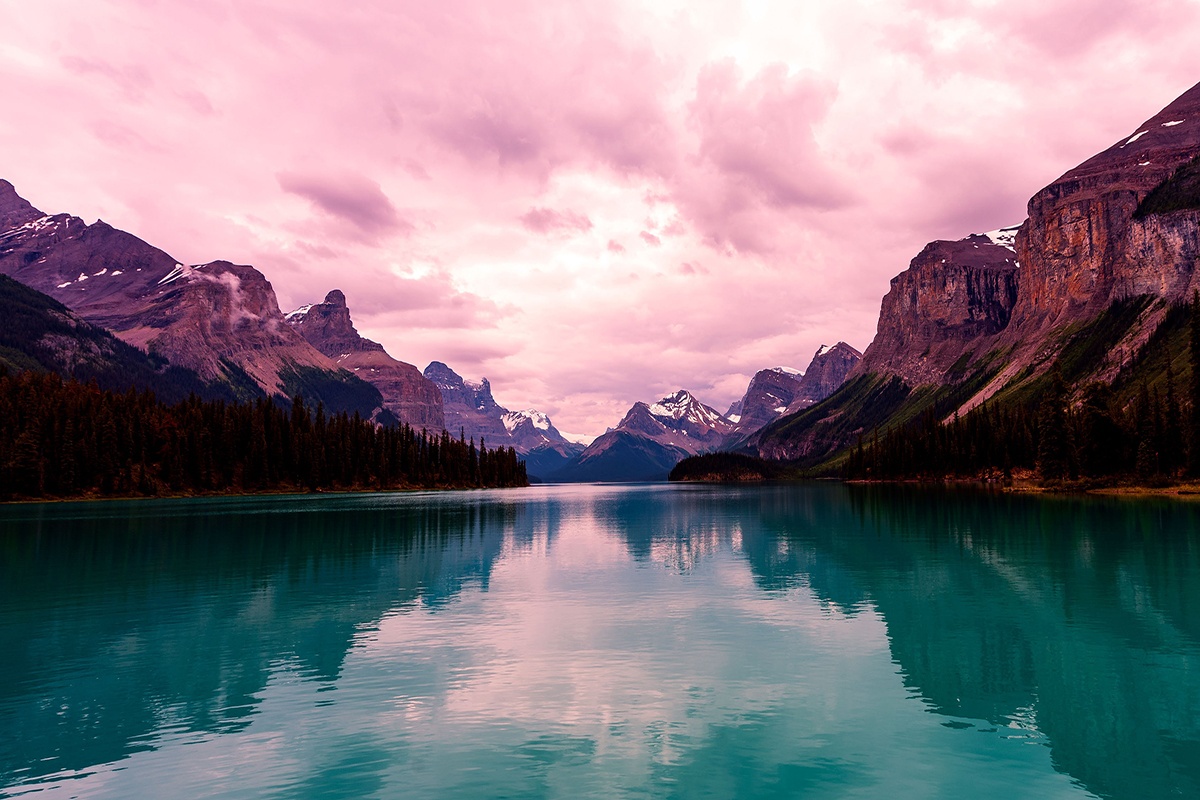 Canada essentially has three Sales/VAT style taxes  GST, HST and PST. In some places PST has no recovery when collected as PST alone.  HST is simply a combination of GST + HST in an effort to streamline the whole collection and reporting process.  QST/RST are essentially specific flavors of PST. One named with Quebec in the tax (QST)  and Retail Sales Tax (RST in Manitoba.)

GST from a practical perspective is just like any other VAT oriented country in that it is a national (country-wide) tax, that is until it is then not. Well the minute you inject HST things then get twisted in that you no longer can simply charge GST leveraging just a country as the sole jurisdiction.

So yes GST is a nationwide tax technically but from an implementation perspective the true GST is NOT charged nationally. It is only charged nationally where HST is not in the mix. Then again it is part of HST and one could simply just create a GST/HST tax and run with that. Why not..?

The PST/HST flavors are all essentially the net equivalent of US States in that you don’t need a city or a zip code to figure out where the transaction is taking place. Province is always included in Canadian address (at least it should be.) You don’t have scenarios where a zip code crosses two provinces as say for example Martin/Port St Lucie cross two counties in Florida. There are 20,000 plus tax jurisdictions in the US for Sales Tax. Got tax?

Reverse Charge should be handled by using an Offset Tax.

Oh I figure I should mention for the fun of it, no one really seemed to want GST. It replaced MST but is largely not something that most Canadians really wanted shoved down their throats by using archaic political maneuvers to add 8 Senate votes temporarily to pass the measure back in the late 1980’s early 1990’s.  Who would have guessed that adding a new tax would have been controversial.

HST is a combination of GST and PST and is recoverable. However, in some provinces PST by itself (usually the higher rate in the HST combo) IS NOT recoverable. Some Provinces allow for either and some only do HST and then are still some that have GST and PST separate (no HST). Also one has to be on alert with regards to the recoverability of Meals and Entertainment.

Setup (configuration in EBTax) of a Canadian Indirect Tax Regime is relatively straightforward for those skilled in the Art of Oracle EBTax (most folks who have EBTax Responsibilities assigned to them with configuration access either should in fact not or thankfully are disciplined enough not to mess with the configurations, especially if the firm processes 1000’s of AR/AP transactions.)

Provinces and their Rates

A bit about Juridictions

While Canada has more Jurisdictions than most other VAT implementing countries in that they have a Jurisdiction for each Province/Territory, they are still far away from the Jurisdiction madness of the US Sales Tax approach.

Statuses (Could Divi Up By AP and AR)

Rates (Could Divi Up by AP and AR)

This is not to simply say….

Keep in mind, this is not to say that designing a Canadian Indirect Tax solution should be done by someone who says they do Oracle Financials per se as the complexity in the solution is NOT in the configuration, but rather in understanding Indirect Tax Law.  By fully understanding the Law/Regulations one can then set about in addressing such nuances in the Rules engine in combination with leveraging a thoughtfully established Category Taxonomy in Inventory (leveraging the Inventory Items as the lowest common denominator) or at a minimum using The categorization facility in EBTax.

We will get in touch with as soon as possible

Thanks for signing up!