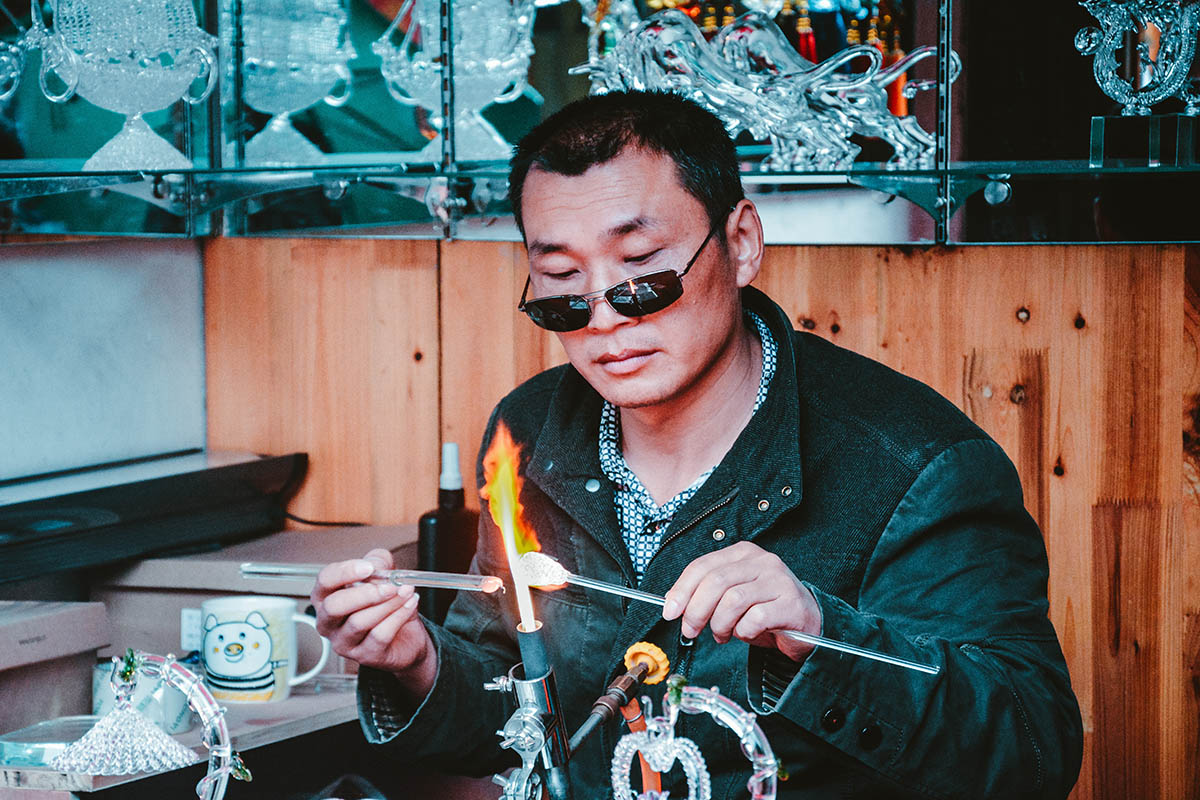 China To Cut VAT for Manufacturers by 3%

China is set to announce a 3% cut on the VAT rate that Manufacturers have to pay which is expected to potentially inject $90 Billion dollars into the hands of the manufacturers according to estimates from Morgan Stanley.  The rate for manufacturers will be cut to 13% from 16%.

From  an Oracle EBTax perspective this should be a pretty straight forward update in simply end dating the 16% rate and adding the 13% rate.

There is also a move to 9% from 10% for transport and construction sectors. Again the same Oracle EBTax update is all that is needed.

We will get in touch with as soon as possible

Thanks for signing up!